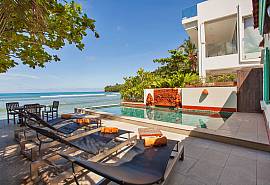 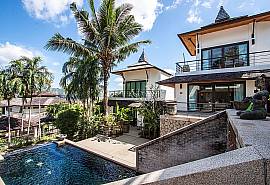 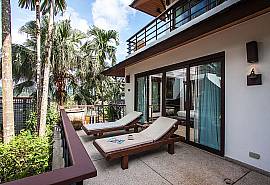 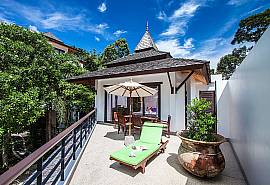 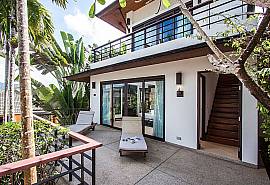 Rollerball Zorbing Phuket is the brainchild of 2 wacky expats who wanted to offer something a bit different to Phuket visitors and residents.

Rollerball is a Hill Rolling activity, which is known in some parts of the world as ZORBING. Picture this: just you, a friend, a big plastic ball and a hill.

At Rollerball Zorbing Phuket they have specially designed PVC spheres which can safely roll down the 200-meter custom-built course on a hill with two passengers floating on the water inside.

Thought by some as an extreme sport, Rollerball is more "WACKY" than extreme and is suitable for all ages from 6 to 60. With Rollerball Zorbing Phuket having 2 British owners, it has an impeccable safety record and has entertained thousands of customers since its opening during Christmas 2010.

Rollerball Zorbing Phuket offers other activities and benefits such as:

Looking for a holiday home in Phuket? Check out our full list of villas for rent in Phuket here.